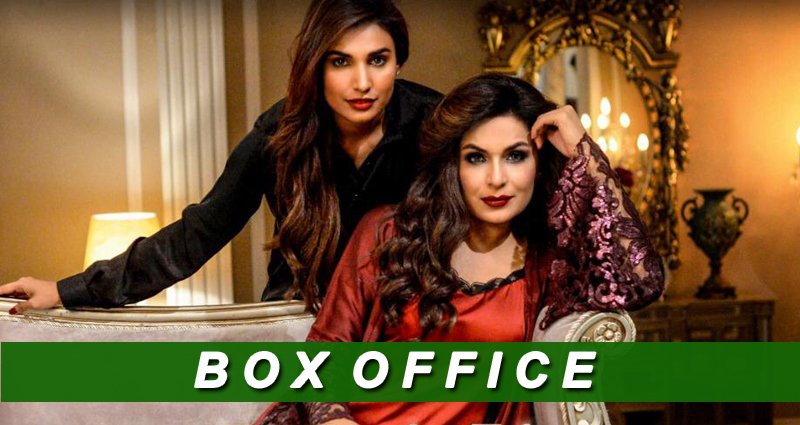 Saqib Malik’s directorial “Baaji” has demonstrated tremendous staying power by taking in 3 crore in its second week. As per Entertainment Pakistan, the film’s estimated total of two weeks now stands at 7.5 crore and going by this trend, it looks like the film may just go beyond the 10 crore mark.

“Baaji” is Meera’s return to the big screen in Grand fashion and was always expected to be a hit, but it seems like the intrigue that this star has generated will result in much bigger box office numbers than originally expected.

“Baaji” is running successfully in cinemas all over and it stars Meera along with Amna Ilyas, Osman Khalid Butt, Ali Kazmi, Mohsin Abbas Haider, Nisho, and Nayyer Ejaz.

Re: Box Office: ‘Baaji’ Takes in 75 Million after Two Weeks

Users browsing this forum: No registered users and 3 guests